This is part of a series of postings about preparing to hike a section of the Appalachian Trail.

The first thing I did to prepare for a week-long 100 mile trip on the Appalachian Trail was to buy a good pair of hiking boots.  These days a number of people wear lighter weight trail runners but for the walking I was going to do I went with some serious boots.  I went to a great local store called Casual Adventure.  This was a purchase that required some expertise and while it may have cost a bit more than a large national chain, I got lots of personal attention–from the owner no less–and guidance on why I might want this or that boot.

I had my boots and was eager to begin the practice hikes.  For years I have noticed what appeared to be a trail head just off a bike trail that I frequent.  It begins at Theodore Roosevelt Island and appears to run up the Virginia side of the Potomac River.  I decided I would begin here and check it out.

The Potomac Heritage Trail is a complete gem!  Initially it is hard to tune out the air traffic on approach to National Airport, and the noise of the traffic from nearby George Washington Parkway, but in no time you are lost in a woodland escape, scrambling over rocks, crossing streams and watching blue herons fish from the river!

By contrast, the C&O Canal on the DC/MD side of the Potomac is very heavily traveled.  On this trail I hardly saw a soul after the first mile!

How was it I could live in this area for nearly 30 years and not know about this gorgeous trail?!?  For all these years I have traveled the GW Parkway and seen the names of exits like Spout Run, Turkey Run, Ft. Marcy and not given much thought to it.  It’s clear from the Parkway that you’re up at the top of a deep gorge, but now here I was hiking along the edge of the river at the bottom of the gorge!

Around here a stream is called a “run” and Spout Run feeds into the Potomac.  Actually it gushes through a rocky cliff to form a beautiful waterfall into the Potomac.  Pimmit Run is a pristine natural stream which requires hopping from one large rock to another to get across.

I have since hiked all of the trail in various sections going even beyond The American Legion Bridge (hiking outside the Beltway!) and really enjoyed the whole thing.  It is moderately challenging, hilly, peaceful, and incredibly convenient!

Check out “mcframblings”, a toneman fav: McFramblin: Adventures and musings from a gap year that doesn't seem to end

What can you learn from Strawpocalypse in Sài Gòn? 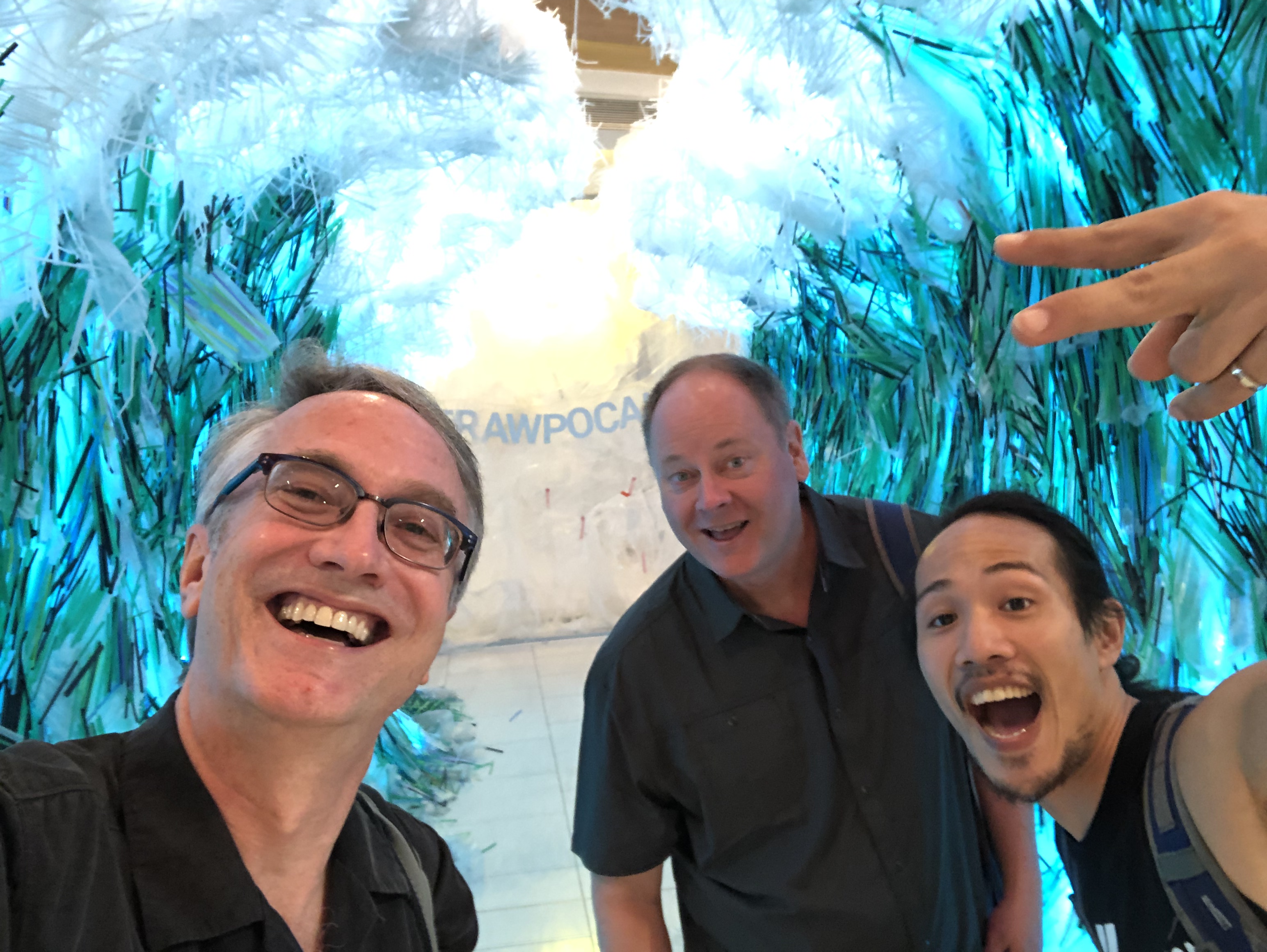 It all comes down to perspective 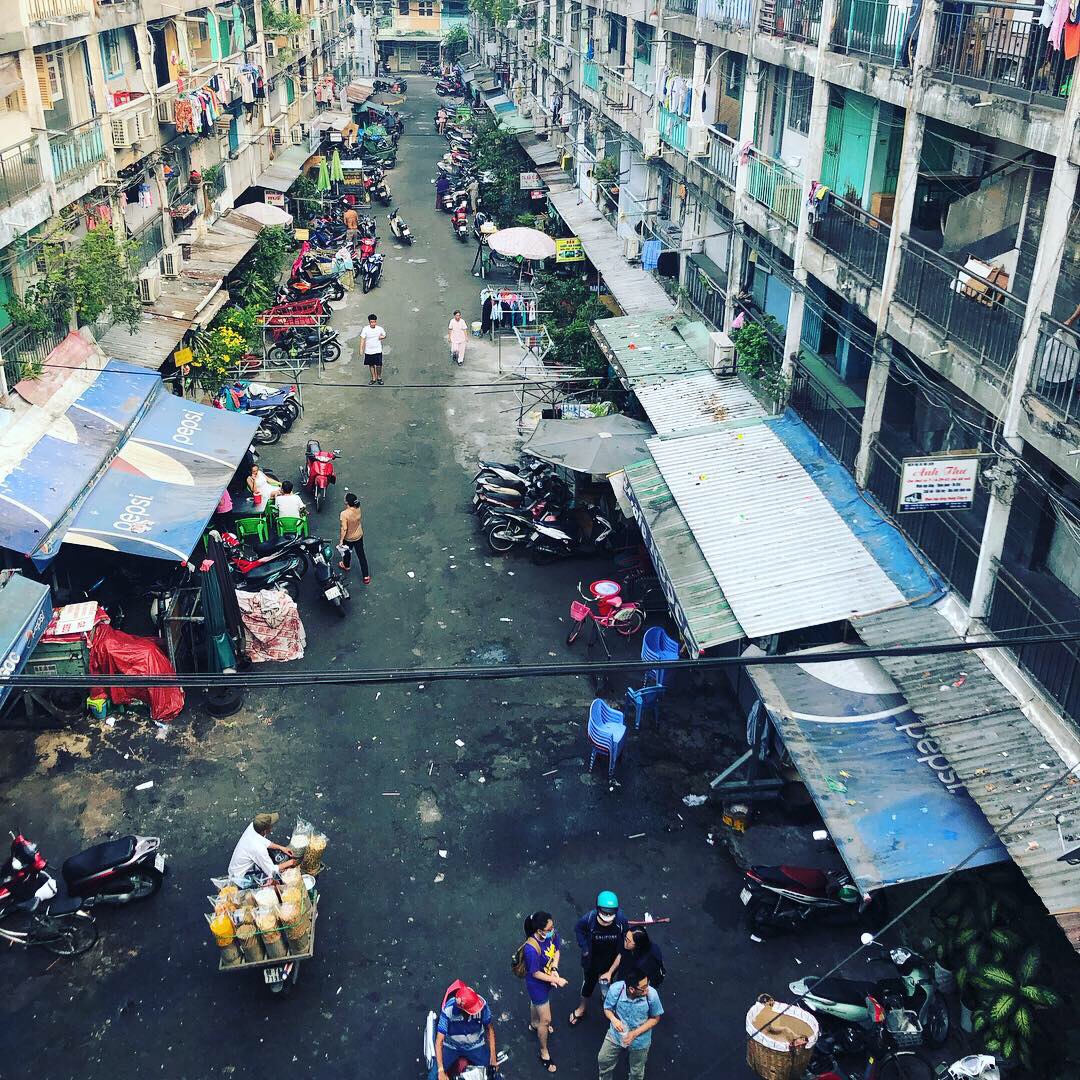 Oh Vietnam – I miss you already

3 weeks in the making, my first “successful” batch of sourdough bread! While it can definitely be better, I am pleased with the results. Just amazing to me how you can get this from flour, water, salt, and ambient yeast! A small bright spot in this worldwide tragedy. #sourdough #artisinalbread #quarantinekitchen