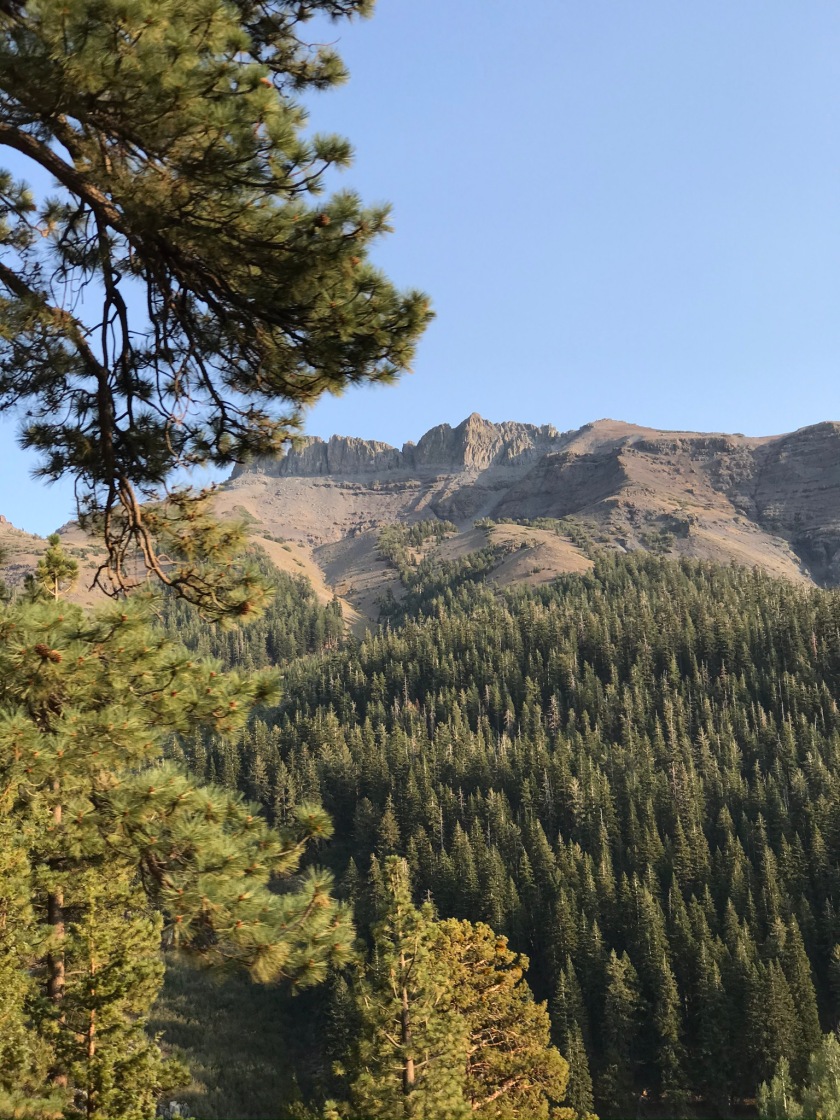 Today I woke up in downtown San Francisco ready to begin our trip to the east coast. Tim is leaving SF to move back to Boston after 7 years away. He has sold his place near Golden Gate Park, sent his belongings to Boston with the movers and we began the journey with a final farewell to this great city.

We drove down the super-curvy Lombard St the “most crooked street in the world”, we ascended Nob Hill with its spectacular views of the bay, the financial district, and the Pacific Ocean. Finally, we exited the city at the Golden Gate Bridge.

Shortly after, we were headed east through San Joaquin County headed to Yosemite National Park. We drove past miles of almond orchards and stopped at a roadside stand, the Baba Bazaar. There were fresh in-season tomatoes, almonds, avocados, and fruit.

As we got closer to Yosemite the landscape changed from golden straw colored hills to rocky peaks and towering pines. We arrived at a crossroad called Chinese Camp, CA. Here we learned some bad news. Because of the pandemic you need a reservation to drive through Yosemite. While it seems to cast a vote against our approach of having no plan, even planning would not have helped. The passes are snapped up as much as a month in advance and you have to get it for the exact day you’re going to be there.

It worked out just fine, we took a road that encircles the park to the north and road through the Sonora Pass. The climb to the pass was long and gradual over about 60 miles heading east. At 9700 feet, we crested the pass and headed down and in about 6 short miles we were down to the valley floor!

Once again the landscape changed and redwoods and pines yielded to fall colors. We stopped for the night in Bridgeport, CA. It’s a small pleasant town that depends on Yosemite tourists and has been hit hard financially from COVID-19. Our lodging was the Ruby Inn. This is a classic motor lodge and our host Peter could not have been nicer. They welcomed GusGus and offered a gated yard where he could run and stretch his legs. It is cozy with views of the mountains and walking distance to several restaurants.

We dined at the Bridgeport Inn where the hostess fawned over GusGus, bringing him water and petting him. The food was excellent!

Perfect weather for a bike ride with @liltrombs and a beer at the end!
A partial-family tradition, Margaret and I started Thanksgiving with the annual Turkey Trot! This year was a virtual event. I don’t think the US Olympic Committee will be calling, but it’s nice to burn 500 calories before 🦃 and we helped raise money for neighborhood charities when they need it most.
Oklahoma City, the site of an unspeakable tragic loss and a peaceful healing place of remembrance. Darkness and light meet in this spot.
Horseshoe Bend at sunset
ROAD TRIP!!! 5 days through VA, WV, and MD. More details on Facebook.